Jill’s extensive and varied career began in America in 1988 at Jill’s family-owned and operated British business Rigby & Peller, designers and manufacturers of luxury lingerie carrying the Royal Warrant to HM the Queen in the United Kingdom.

At Rigby & Peller, Jill was Head of Distribution and Sales for eight years working and living in New York City , USA.

In 2000, Jill relocated back to the UK as the company’s Marketing Director and floor manager of the Knightsbridge Store, alongside Harrods.

It was during this time that Jill appeared on many television programmes including Trinny & Suzannah’s ‘What Not to Wear’ on the BBC and other top fashion lead televsion shows. Also included television appearances on BBC Breakfast and This Morning on ITV , covering bra and lingerie features.

Jill was also the personal lingerie fitter to the late Diana, Princess of Wales, as well as to internationally known names and celebrities including Nicole Kidman,
Charlotte Church and Cherie Blair, wife to the former British Prime Minister Tony Blair.

After the Sale of Rigby & Peller , Jill has become an established talent in the International voice over market for the past 9 years. 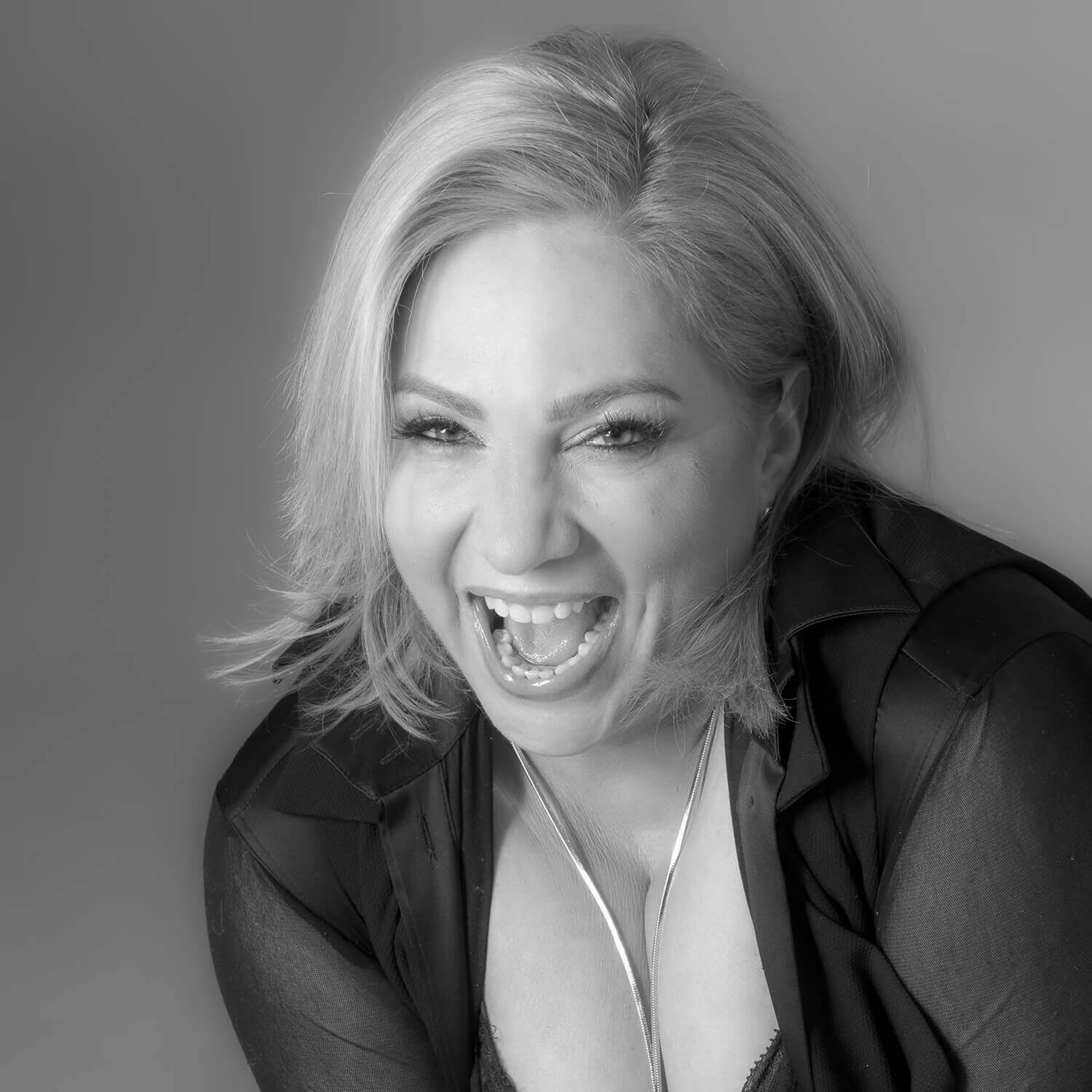 Work has also included driving and presenting the afternoon show for Time 106.6 FM for 3 years covering London, Buckinghamshire, Bedfordshire and Hertfordshire.  Jill  also  presents  for Talk Radio Europe, delivering  speech radio, news and interesting guests to all the ex pats in Spain.  You will also hear her contribute on Talk Radio London and BBC Radio London.

Working from her professional home broadcast studio, Jill is able to deliver sessions to tight client deadlines, typically within hours, and is easy to work with and produce.

Recent projects Jill has been commissioned to voice include television commercials, radio station imaging and commercials, corporate narrations, as well as recordings for IVR phone systems – all for both big name clients, as well as small businesses.

Click and to listen to Jill’s latest work here: 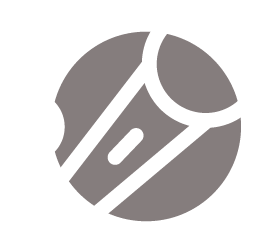 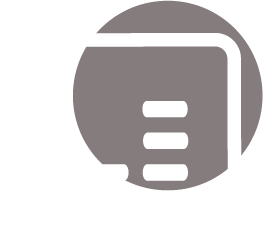 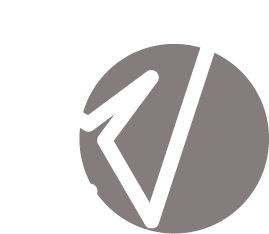 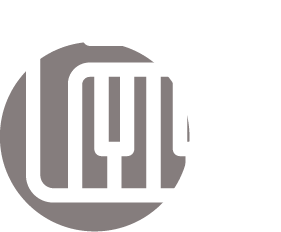 ‘’When I’m casting a voice I’m obviously looking for someone who fits the brief, but I’m also after that little something extra. That little something that you can’t quite put into words but you know it when you hear it…a sparkle, a particular intonation, and that’s what Jill brings’’

"Fun yet professional with a fabulous voice!"

‘’Jill was amazing to work with. We had a very specific need and she completed the job perfectly in the first round. High end, hip, and just what we needed just in time!”

"Her professional voice is very smooth with the perfect end result. The communication worked seamlessly over the whole production process." Thomas Bitzer-Prill, Dig It Media

‘’Jill has been a pleasure to work with, from the offset she worked hard to make sure we got what we needed and despite a short turnaround Jill provided a voiceover that our client loved!’’

Working from my own home professional studio.
I can work with live sessions or self-directed, within 24 hours, and delivered clean and tidy via WE TRANSFER or Email

Lets bring your next project to life!

Have a listen to my work either on Soundcloud or YouTube , and look forward to working with you on your next project:

This website uses cookies to improve your experience while you navigate through the website. Out of these cookies, the cookies that are categorized as necessary are stored on your browser as they are essential for the working of basic functionalities of the website. We also use third-party cookies that help us analyze and understand how you use this website. These cookies will be stored in your browser only with your consent. You also have the option to opt-out of these cookies. But opting out of some of these cookies may have an effect on your browsing experience.
Necessary Always Enabled
Necessary cookies are absolutely essential for the website to function properly. This category only includes cookies that ensures basic functionalities and security features of the website. These cookies do not store any personal information.
Non-necessary
Any cookies that may not be particularly necessary for the website to function and is used specifically to collect user personal data via analytics, ads, other embedded contents are termed as non-necessary cookies. It is mandatory to procure user consent prior to running these cookies on your website.
SAVE & ACCEPT